A combination of market volatility and being locked in during lockdown has led to many turning their eye to getting involved in the stock market.

The failure rate for traders is estimated to be around 90%, and many of the spread bet firms report that 70%+ of clients lose (the real figure I believe is much higher).

Following on from how to avoid blowing your account, this article will increase the chances of your success in the market as a new trader.

1.Take one position and then another

It’s incredibly tempting to get involved with lots of positions when starting (I know because I did exactly that). Volatility and potential upside are exciting. 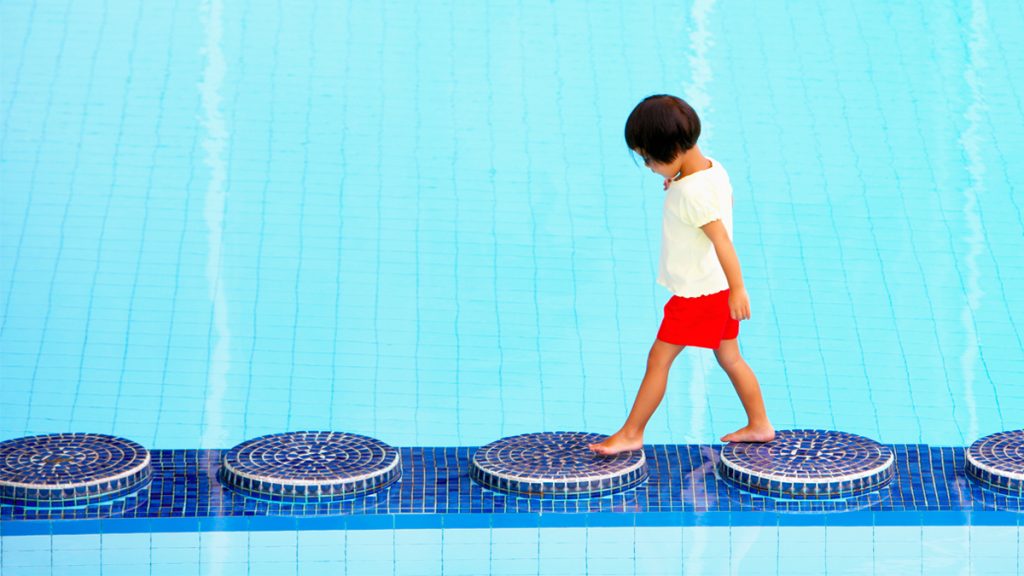 This is further exacerbated by all the flashing lights on broker platforms – red and green like a casino – which is by design intended to titillate and induce us to trade.

Remember, brokers and spread bet platforms make their money on commission and interest from our positions. They don’t care whether we win or not.

Taking one position at a time will slow us down and bring our focus to that position only. Otherwise, the danger is we become too overwhelmed and either forget about our positions or we begin to run a loser because we missed our intended exit price.

2. Play the up and down game

I finished reading Flash Crash this weekend – a story about a trader in the e-mini S&P 500 futures who became one of the top five volume players in that market. 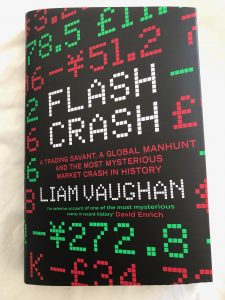 He managed to amass a fortune of over £70 million by trading from his bedroom in his parents’ house.

There were two keys to his success: his relentless obsession with trading, and secondly his view that the markets were like a video game.

He viewed his capital like a score with which he could use to further boost his score. Rather than view his capital in an emotional sense in pounds, it was points to him.

This can be a healthy detachment, because emotions over money can be destructive. It’s why anyone can make money on a demo platform. But make the switch to cold hard cash and it’s a different story.

In my view, stocks go up, and stocks go down, and if you’re able to view the market as a game to be played, it will become much easier.

3. Study what you trade

I only trade UK stocks. I’m not interested in futures, swaps, options, warrants, indices, cryptocurrencies.. When the price of a barrel of oil puked a few weeks ago and saw a monster gap down, I wasn’t tempted to get involved like many retail punters were.

Why? It’s not my market. If I’ve never traded oil before – why would I trade it now when it is the most volatile and dangerous it’s ever been?

Many people lack focus and the discipline to commit to long term goals. If you’re going to trade, then pick one market and learn to trade it well before you move onto others – and you might even find you don’t want to move on. 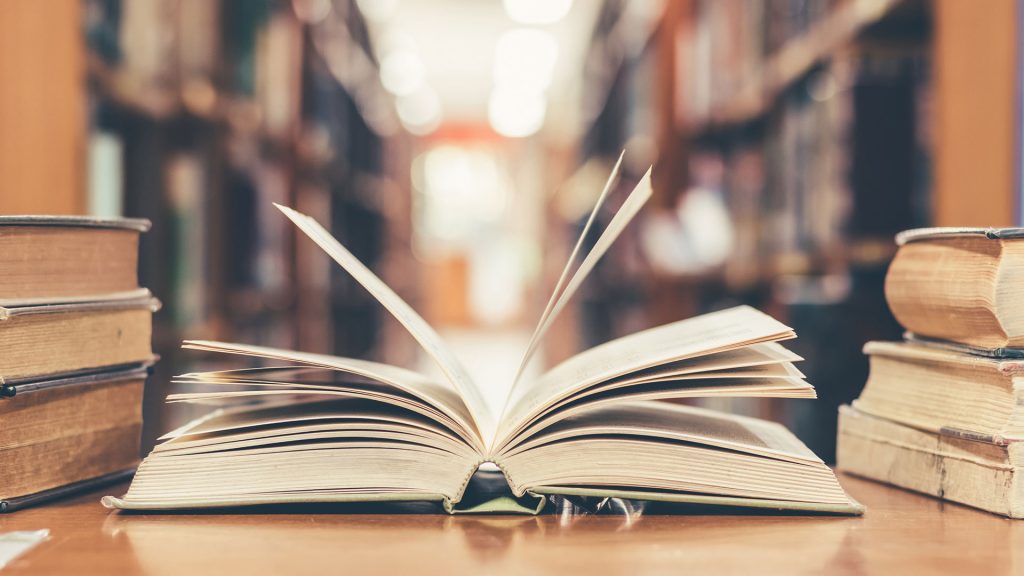 4. The past has been, the future is yet to be

It is tempting to become seduced by what could’ve been. “What if” and “I should’ve” have been plaguing traders since trading was born, and left unchecked these two thoughts can cause needless damage to a trader’s mindset.

I have bought many stocks and sold many stocks – leaving some for the next person – only to see them rise hundreds of percent. It is inevitable that with the amount of stocks one trades it is highly likely at one point you will own one of tomorrow’s big winners; the sort of stock that people marvel at and say “If only I’d bought and held..”

This type of thinking serves nobody, because you didn’t buy and hold – you bought and traded. 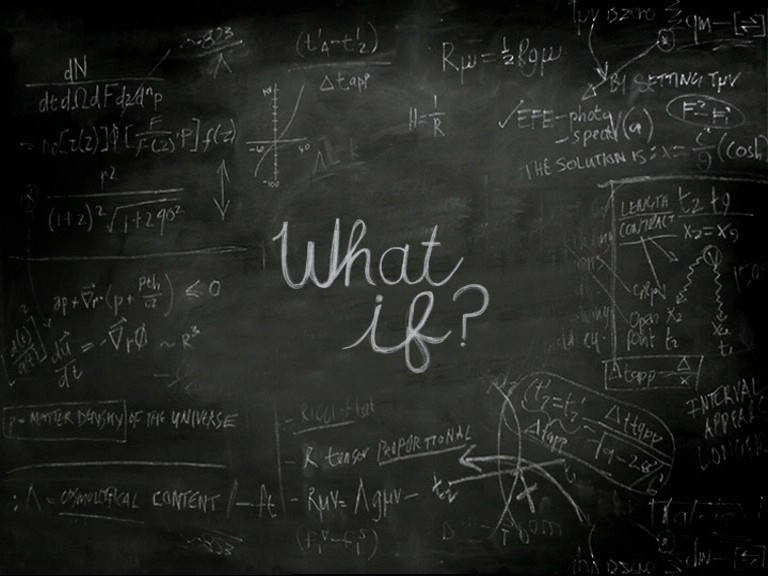 If your goal is to hold massive winners then there are two options: either invest, or develop your strategy to capture longer term moves.

Amazon had three drawdowns above 60%. One of these was over 70% and the other above 95%. Apple was almost dead and buried at one point before coming back to hit all time highs. It’s easy to forget about previous volatility when looking at huge winners. 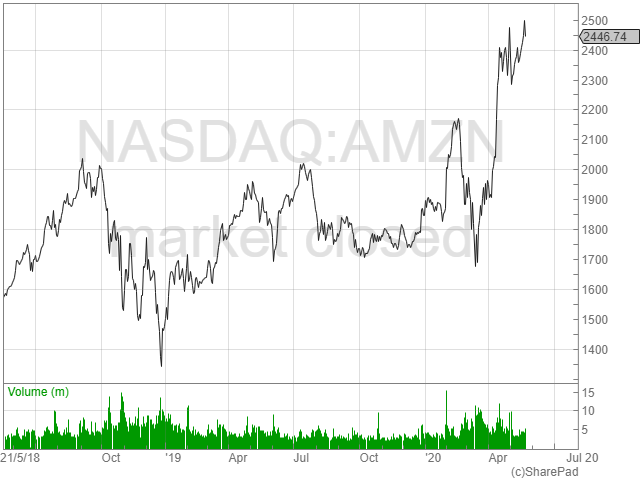 Get used to selling stocks and seeing them at multiples of the price you bought at later on, or do something about it and modify your system – but daydreaming helps nobody.

Support and resistance play out in technical analysis consistently because supply and demand are often at similar levels and become self-fulling. If I see that a price is often bought and supported at 100p then it’s natural to conclude that 100p is supported and therefore may offer a good entry.

Simply by being aware of key support and resistance levels before entering and exiting a trade can improve out strike rate of success significantly.

We looked at support and resistance in detail here and one of the key messages is that these support levels are zones rather than straight lines.

For example of 100p is our support level, we know amateurs will place their stops at 100p. Liquidity will find its way underneath 100p to test stop loss levels, and this will again happen with resistance.

By entering as close as we can to the area where we assume we are wrong and close the position we generate a much higher risk/reward ratio on our trades.