The Trader: Trading the markets is a daily psychological battle.

In this article, Michael looks at 8 trading biases and how to mitigate these. 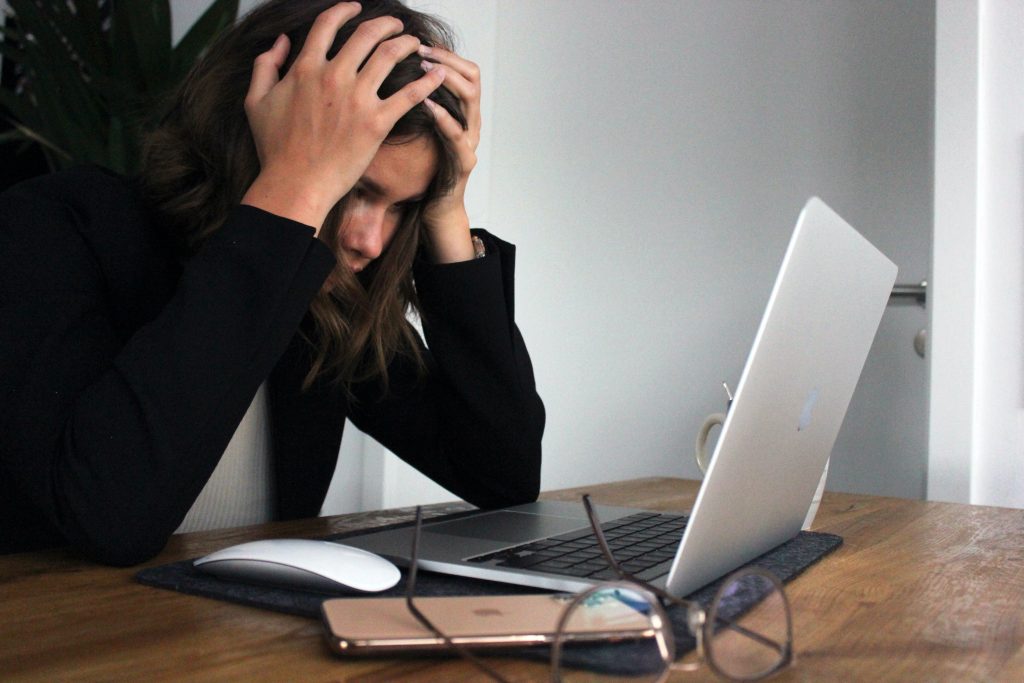 It’s comparable to a video game. You press certain buttons to make certain things happen because you want a certain result.

The better you press the buttons, the higher your score.

Only in this game, the score is not meaningless. It’s real money.

Once real money becomes involved this turns our brains into one big bowl of biased bolognese.

This is why trading is one of the toughest sports on the planet.

You can be sure you’re never going to walk away with a broken nose at the end of the day (unless it’s self-inflicted), but people can and do ruin their lives through activity in the stock market.

I’ve heard of people putting their life savings into stocks (and the life savings of others!) and lose it all. It’s a brutal game.

When things go wrong, people have a natural tendency to blame others. This is human.

But just like in video games, we press the buttons and nobody else.

We control our position sizing and risk management, our emotions, our entry and exits. Nothing is guaranteed and sometimes you can do everything right yet still lose money, but trading is a long-term business and results are a lagging indicator of your daily action.

Knowing about and understanding these biases can help us to reduce errors and become aware of potential problems before they occur.

Confirmation bias is the classic bias and the most well-known. It’s the bias of wanting to be right.

This is why when faced with the harsh reality of being wrong, people will go down the rabbit hole to find all sorts of tenuous links in order to be right.

Once you put the trade on, you will be more likely to seek out why you’re right and ignore evidence that suggests why you’re wrong.

The best way to combat this is try to find out why you’re wrong and then ask yourself if your thesis still holds up.

For traders, simply planning the trade before you put the trade on, and then having the discipline to stick to it will work wonders.

Loss aversion is one of the most threatening of all cognitive biases. Left unchecked, it can ruin any trading or investment account.

Loss aversion is the brainchild of Daniel Kahneman and Amos Tversky (considered by many to be the leaders in the behavioural economics field) and argues that the pain of loss is felt twice as much as the joy of a gain.

Loss aversion plays out when stock market participants don’t want to sell a position because of the pain of a crystallised loss. To avoid this, ensure you know where you’re getting out beforehand in the trade and then execute when it comes to your plan.

If your stock is down, then you’re down.

Gambler’s fallacy is a common bias. It’s when people believe that because they’ve chalked up a number of losses in a row that they are now more likely to get a winner.

This is wrong. Every trade does not take into account the result of the previous trade before it.

Think about this: you’ve tossed a coin and it’s landed on tails 9 times.

What’re the odds of it landing on heads the tenth? The same as any other coin toss. It’s 50%.

The bandwagon effect is going along with everyone else. This is why stocks hit valuations like 10x revenues and go into stratospheric levels. Because everyone else is buying.

This is an in-built human response.

Sometimes going with the crowd (especially in early uptrends) can be successful. But you should be in the trade because of your own strategy and not because you are following the crowd.

Recency bias is the bias of attributing more weight to recent information.

By being aware of this we can then put the news into a long-term context.

A trader may have had hundreds of trades but if they lose 4 in a row they begin to wonder if their strategy still works. This is recency bias in action.

Anchoring bias is where we place emphasis on a specific price.

For example, someone buying a stock at 40p will anchor to that 40p price.

If the price falls and they want out, they’ll want to sell at breakeven to avoid taking a loss.

When you think about this for a moment, you realise it’s idiotic.

Someone wants to sell the shares but they’re holding onto them because they’re only going to sell if they can achieve their breakeven price?

So if the stock is 39p and they want to sell, they won’t sell because it’s not the price they’re anchored to.

Remove the anchoring price and focus on the price as it is. The market doesn’t care about what price any of us pay.

The endowment effect is evident in anyone that owns something.

Everyone thinks their house in the street is worth the most out of all of them.

Obviously, not everyone can have the most expensive house on the street.

But because someone owns it – they’ll believe theirs is by virtue of it being their own.

Nothing is worth more because you own it. You just think it is!

Again, planning the trade in advance will help to remove subjectivity.

Hindsight bias is the belief that we could’ve seen something coming at the time.

It’s having the benefit of looking with hindsight.

Everything is obvious in hindsight.

For example, it was obvious when Covid was sweeping through Italy that the markets would crash.

And in hindsight, it would’ve been best to sell everything quickly whilst the markets were still at their highs.

But how many people actually sold everything?

Don’t make the mistake of looking back on events and trades and thinking that it was obvious.

It wasn’t. If it was you would’ve reacted accordingly.

Most biases can be mitigated with a well-thought-out and structured plan.

By defending yourself against biases you stand a better chance of survival in the market.

How To Make Six Figures In Stocks available at: Buy the Breakout trading newsletter available at: https://www.shiftingshares.com/ebooks/