One of the many oft-repeated quotes around traders is that 90% of traders lose money.

However, this depends on how one classifies a ‘trader’.

Many people – and I can believe that it is 90%+ of people – lose money when they enter trading. But often newcomers aren’t coming into the market prepared. There’s a reason that brokers and spread bet companies such as IG are reporting mass droves of new punters to the platform.

Volatility spikes in the market drives punters to platforms who hope to be able to harness that volatility and take it on. Many lose their cash, and sadly some others even lose their lives. It was reported last weekend that a 20-year-old trader had committed suicide due to appearing to owe almost $700,000 on trading app Robinhood.

Unfortunately, many new traders don’t know what they’re doing (as I didn’t when I first started), and therefore also underestimate the risks.

If we include these people in the “traders” referred to in the quote, then perhaps 90% of traders do lose money.

However, I would argue that the failure rate for traders who are approaching the craft as a business, who are fully aware of the risks and hours needed to be successful, is much lower. I know many traders who trade different markets and different setups, but they all have one common factor between them: nobody is messing around, and they are there to consistently grind out wins over the long run.

It found many key findings, which I will outline and add my input towards. It explains why so many private investors lose, and how they can avoid being one of the losers.

Finding #1: We document that retail investors tend to trade as contrarians after large earnings surprises, both positive and negative

This is something I have found many private investors do.

On profit warnings, private investors often like to catch a falling knife – under the assumption that because the merchandise is cheaper today than it was yesterday then it must be a bargain.

But unless one has a specific strategy for trading scalps on the long side from a falling stock, this idea is a gamble and given that private investors are notoriously bad at cutting losses – it’s not hard to see why many lose. When a company issues a profit warning it’s rare that the business is able to turn things around so speedily, which is one reason why many believe profit warnings “come in threes”. 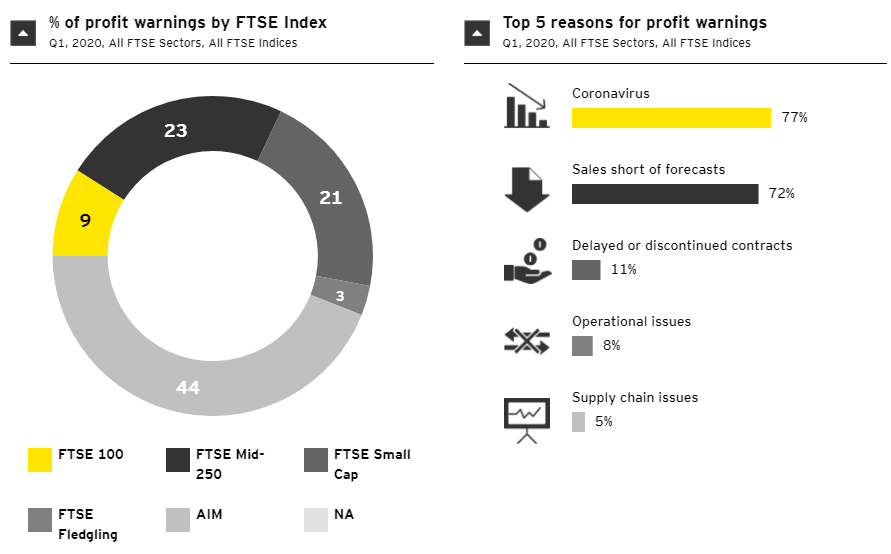 Finding #2: “Contrarian trading behaviour did not appear to be information driven on average”

Another finding of the study was that the researchers found that private investors who traded as a contrarian on stock news were not trading ahead of the announcement. This means that they were not taking a position on the results themselves, but rather trading the reaction.

Not trading ahead of an announcement is something that I strongly believe in; as traders we’re not here to gamble and we don’t need to take significant earnings risk. If you believe you have an edge on predicting earnings, then by all means test that edge out and try and exploit it – but the reality is most of us don’t and so by punting results we’re actually just rolling the dice and hoping.

The study also found that those who paid more attention to the stocks they held (this was measured by their online activity) traded as contrarians more intensely on news announcements.

The study suggests that this could be because retail investors believe prices overreact, but I believe it’s because private investors are risk-averse. Many would rather buy more of the stock and average down, in the hope of avoiding loss.

The study also found that these portfolios exhibited significant negative alphas (alpha is a fancy finance phrase that means the excess return on an asset in terms of its benchmark) and also negative exposure to the momentum factor because they were trading against the trend.

Finding #4: The small number of stocks in each account coupled with the relative infrequency of announcements may prevent retail investors from learning that their trading behaviour is sub-optimal

The study believes that private investors are unable to learn that what they are doing is wrong, due to a lack of feedback. I disagree with this for two reasons:

However, I am often surprised at the amount of people who email me asking for help as they have struggled to make money over a period of years.

Almost always, not cutting losses is a big factor in this, or overexposure to a single stock – or both. Time and time again the same mistakes are made. 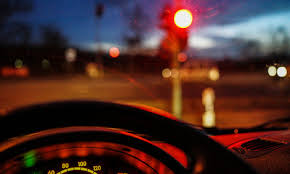 If you drive through a red light, either you will crash or nearly crash. This is instant feedback that you should not run a red light. If you consistently lose money trading when buying stocks that have warned on profits – that should be feedback enough. So why is it so difficult in trading?

Perhaps because trading itself is a sport that offers many unique psychological challenges. It requires constant attention to one’s emotions, as any failure of oversight on emotions can lead to a damaging blow to P&L. Get too confident, or too complacent, and you will be humbled.

Another reason traders may trade contrarian is their sense of risk. I often trade move to move, and will buy at a level where I believe offers long momentum, and sell down or out of the position as it moves in my favour.

Had I not been contrarian trading and selling into strength and a rising price, momentum would’ve offered much higher returns.

For short term traders, one needs to factor in liquidity in trades. For a long-term investment, liquidity is not an issue. This is a key difference between trading and investing. An active day trader will want to focus on liquid SETS traded stocks, but the long term investor may delight in finding an unloved and unknown stock that trades a handful of times in a single week.

Knowing what you are and sticking to it is a factor of success. That much is clear.