Can We Get a Year-End Stock Rally?

This was one of the most often asked questions at my Great Investing and Trading Summer School (see pics) which I’ve just completed. So let me share the analysis with you. 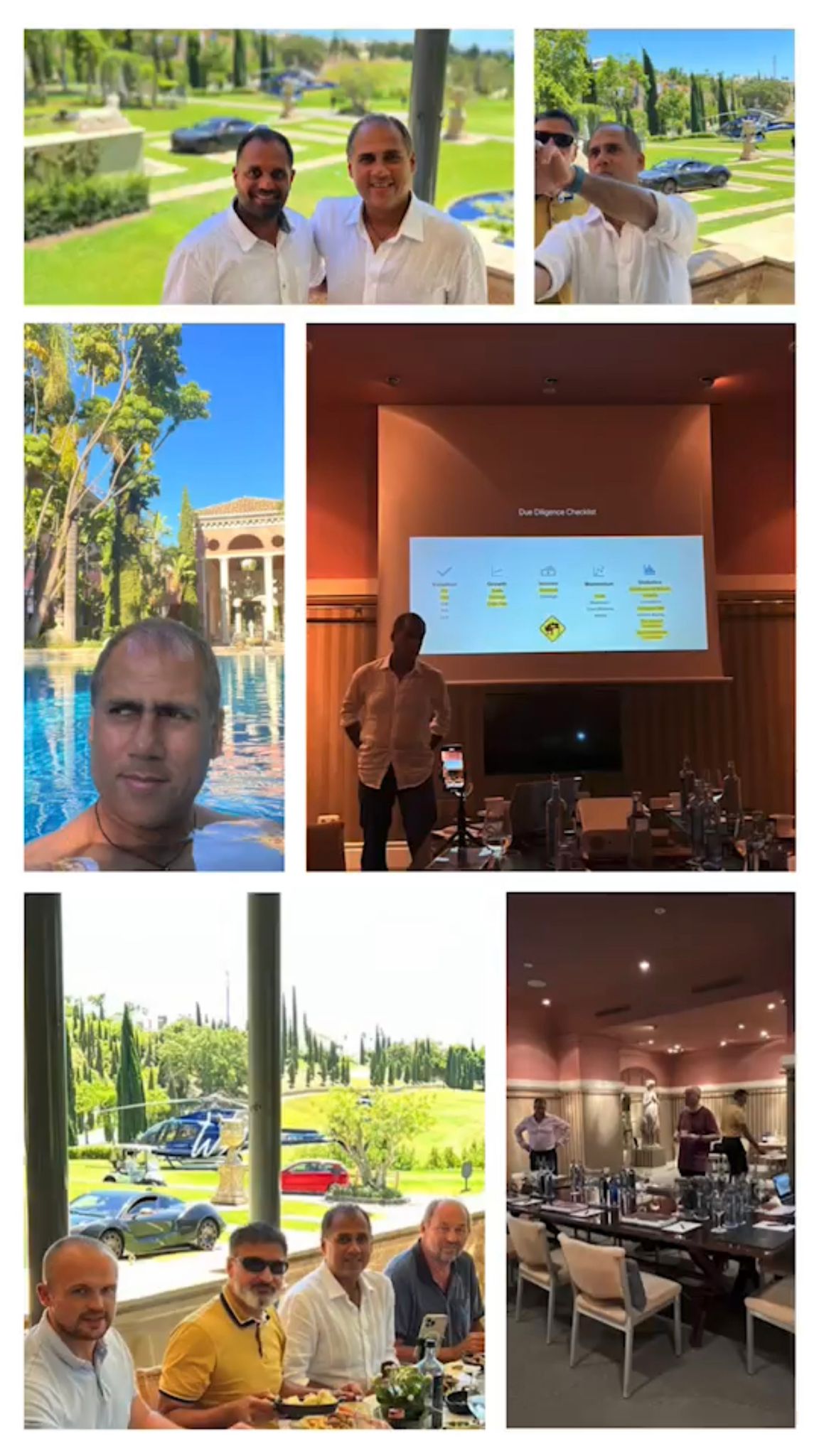 The S&P 500 has had its worst first-half performance since the 1970s. But can we get a year-end stock rally? What does the data say?

The first six months of 2022 saw the S&P 500 drop 18%. However, history shows that when the market drops more than 15%, it usually rallies back during the second half of the year.

Let’s examine the data to see if the rest of 2022 will bring some much-needed joy to investors. 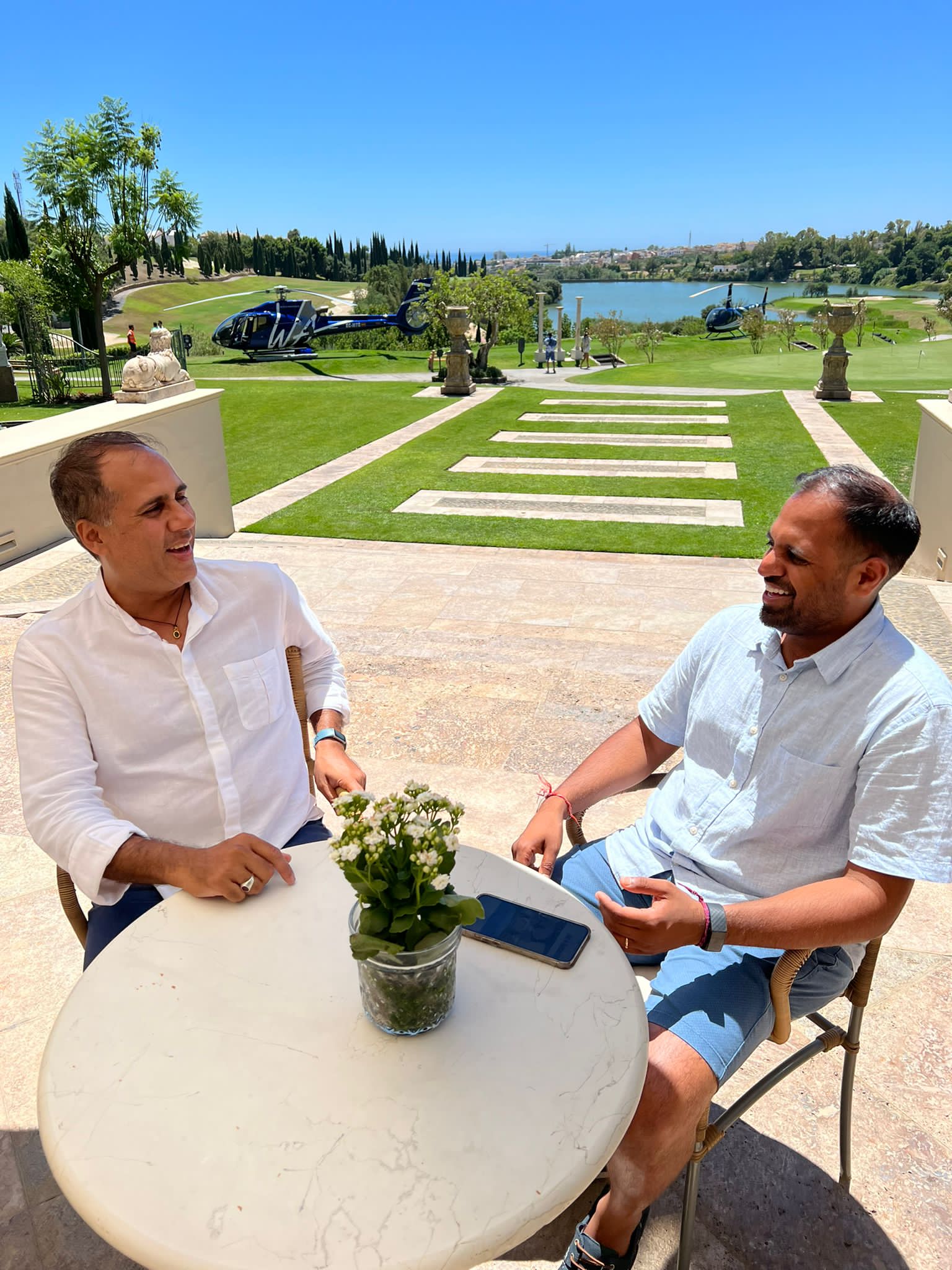 An interesting point to note is that despite the severe drops in the market this year, many analysts haven’t budged in their bullish predictions. This intransigence has resulted in a situation where 33 businesses in the Russell 1000 are, according to analysts, set for a 100% price spike.

The analysts aren’t the only market optimists right now. The bear market, inflation, and recession worries have dropped P/E ratios by about 30%. An adjustment of that size means that many stocks are looking very cheap — especially if earnings keep moving upwards.

It’s worth noting that the S&P 500 has almost certainly priced in a recession in recent months. However, if the Fed indicates now a halt to interest rate hikes by December 2022, the market should rally over this summer, which some analysts suggest could turn into a 10% increase in the Tech sector.

However, there is also the possibility that things may get worse before they get better. The third quarter of the year is always volatile, so when you throw in the November midterm elections, we could be looking at a considerable amount of uncertainty.

Making predictions for 2022 hasn’t been easy. Wall Street, the Fed, and the global central bank have made some questionable calls for the year. The conflict in Russia hasn’t helped, and neither has inflation. The equities market was driven by monetary stimulus and low-interest rates, and these factors have reigned in rising prices.

Add to this that the S&P 500 is acting in an unconventional way. In the last four years, the markets have had three 19%+ bear markets or corrections. These are unprecedented times, which underline the perils of picking the right times to buy or sell. 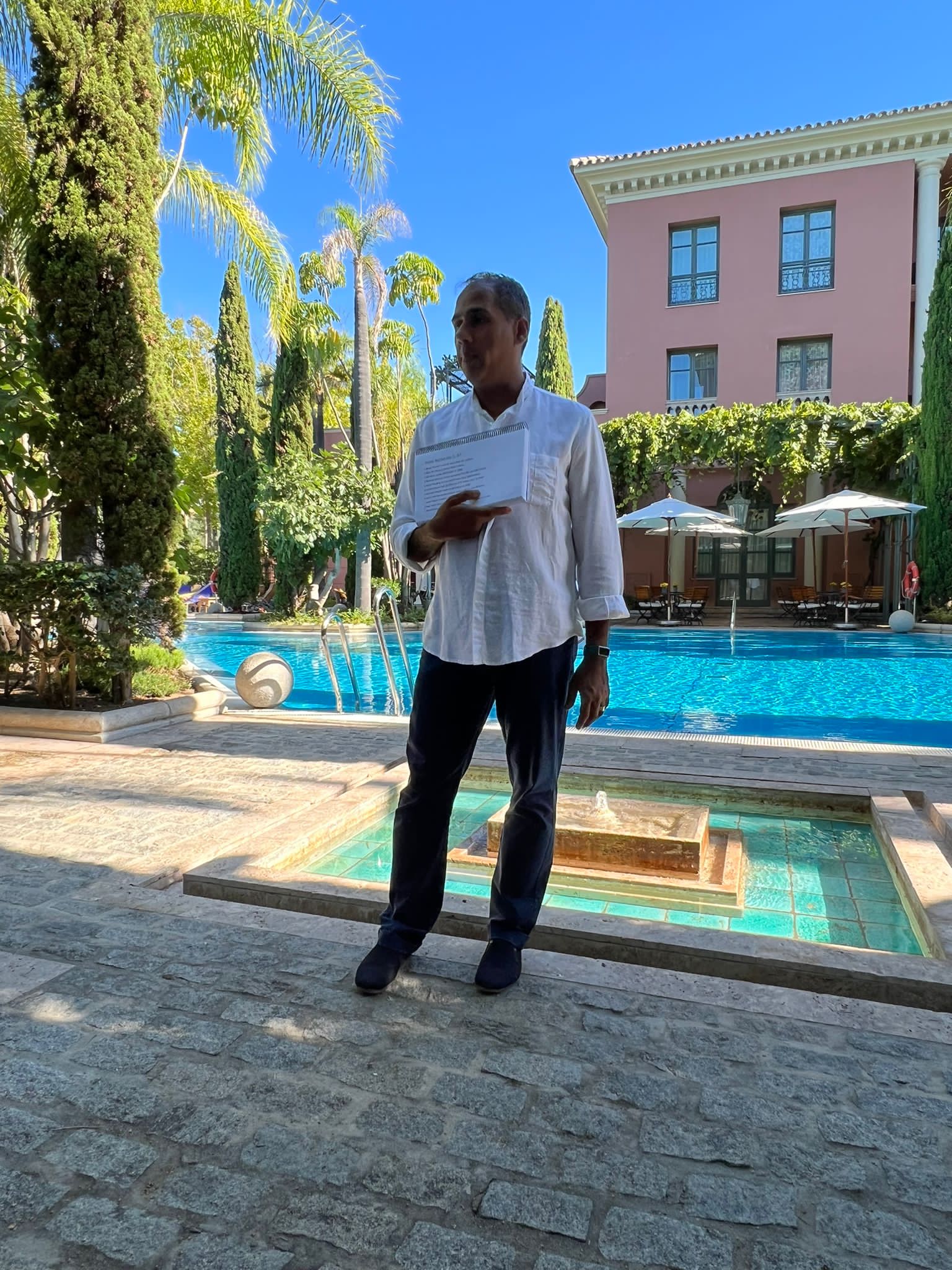 Of course, there are always those out there gauging investor sentiment. Some experts believe that the psychological threshold of a 20% downturn will cause such a low mood that investors won’t be ready to believe any rallies. If this hypothesis plays out as predicted when investors fail to buy the dip, that, conversely, could be the signal to buy.

Of course, some level of caution is advisable, especially during brief rallies. Keeping an eye on what happens when the S&P hits 3900 — as it has at the time of writing — is crucial.

If all else fails, we always have the Santa Claus Rally to pin our hopes to. Over the last 92 years, during the last five and first two trading sessions of the year, stocks have jumped up 77% of the time. The average gain during those periods was 2.6%, which would make a welcome Christmas bonus for beleaguered investors.

It’s been a difficult 2022 for investors, but there are positive signs that the second half of the year will feature more green days than red.

Data seems to suggest that there are plenty of reasons to be hopeful, especially if the Fed can walk the tightrope of curbing inflation without plunging the economy into a recession.

Indeed, if the market has already priced a recession in, but it fails to materialize, expect the stocks to move higher by the year’s close.

Learn more about my campaign to teach a million people how to be better at investing – www.campaignforamillion.com